I am an engineering manager in Seattle. I work at Dell on the Isilon storage product’s HDFS file protocol for Hadoop integration.

For fun I research local history. Most of it is over on my blog of history and data stories. I’ve written mostly about Seattle’s clocks and grocery stores, and a bit about Japan.

In 2013 my first book was published, Lost Seattle. I write a rephotography and history column for Capitol Hill Seattle blog, and contribute to the blog of the Capitol Hill Historical Society. I have also written for Crosscut.com and the Westside Weekly newspaper.

I helped formed the Capitol Hill Historical Society in 2016. Writing for the society’s blog, leading a landmarks marker project, and other contributions to the society are my main hobby.

Upcoming events: I’ll be participating in a panel discussion about getting published at the 2018 Pacific Northwest Historians’ Guild conference; and I will be talking about Seattle public clock policy history at the 2018 Northwest Regional of the National Association of Watch and Clock Collectors.

Recently I was interviewed on NPR 88.5 KNKX about early Seattle grocery chain Groceteria. 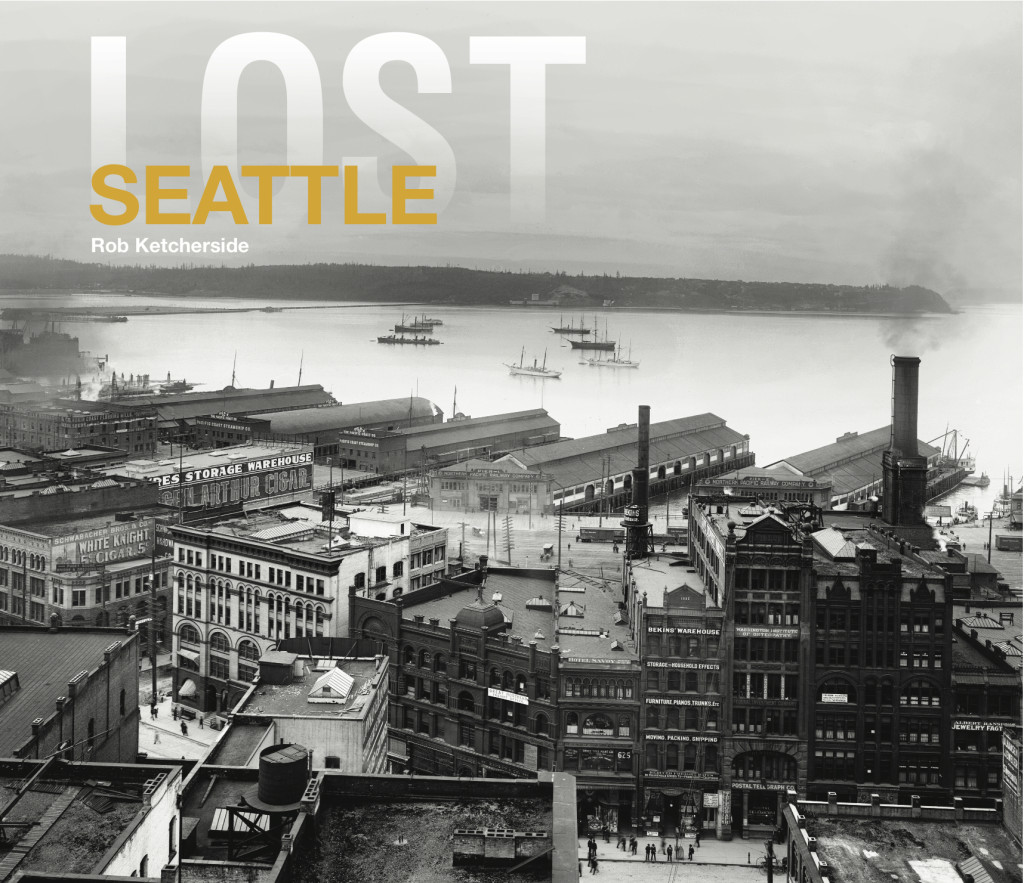 Until the end of 2017 I served on the Seattle Mayor’s Landmarks Preservation Board. Past activities included board member of Pacific Northwest Historians Guild, chair of the Mayor’s Seattle Pedestrian Advisory Board, and member of the urban design plan advisory board for Seattle’s International District. Incidentally, I’m certified fluent in Japanese.

I’ve also got a ton of content on my old site that I don’t touch often. Have fun getting lost in it.

If you read this far, you deserve some fun. Try out my Fighting Baseball name generator.